I always find when I’m writing that it’s a good idea to set some goals / time frames, but it becomes increasingly annoying when they inevitably start to fall out of my grasp.  Something or other always seems to get in the way and time flies at great velocity – I mean it’s SEPTEMBER ALREADY!

I have a part time job and a family, so sometimes writing takes a back seat, although like most writers I never, ever seem to stop writing in my head.  Thank goodness for my phone which is always handy for me to grab and jot some notes down on.  And, thank you Twitter, the place where you can share your struggles and encourage others who share your passion.

One of my habits – I haven’t decided if it’s bad yet, is buying book covers – (there are some great sites out there with very reasonable prices) coming up with a title and writing a short story around it.   As I give my short stories away for free with the exception of Amazon…don’t get me going on that one, I’ve had great success with this with thousands of downloads.

I guess what I’m trying to say is, everyone’s writing experience is different, so just go with the flow and under no circumstances, ever give up… 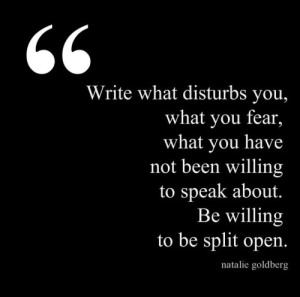 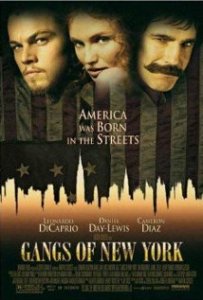 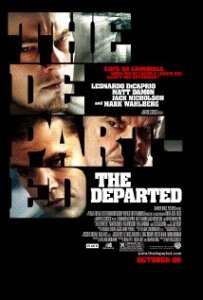 I love blue, and since I began writing, I have come to the conclusion that I am completely and utterly obsessed with it.

So, it got me thinking back to when this fascination with all things blue began…

I discovered most likely from birth.

I live on the coast, with a sea view, and I get a bit jittery if I’m too far away from the water.  And I know why.  My descendants hail from Shetland; a mixture of fisherman, merchant navy masters, and a founding member of The Shetland Times.

My love of blue is clearly in the genes… 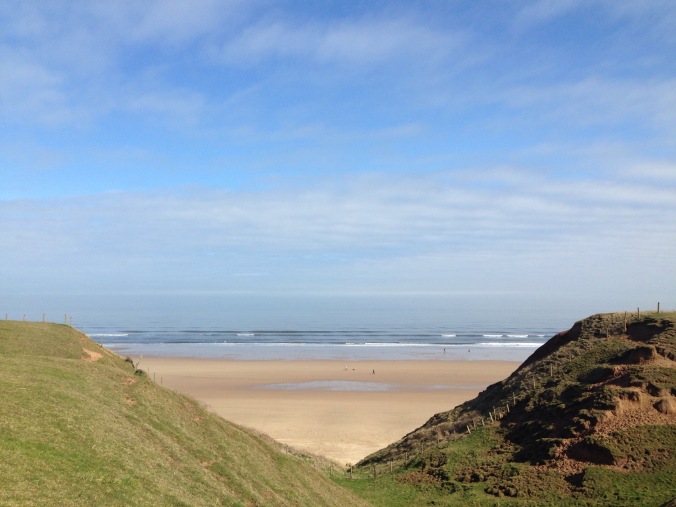 Marske by the Sea beach – My picture 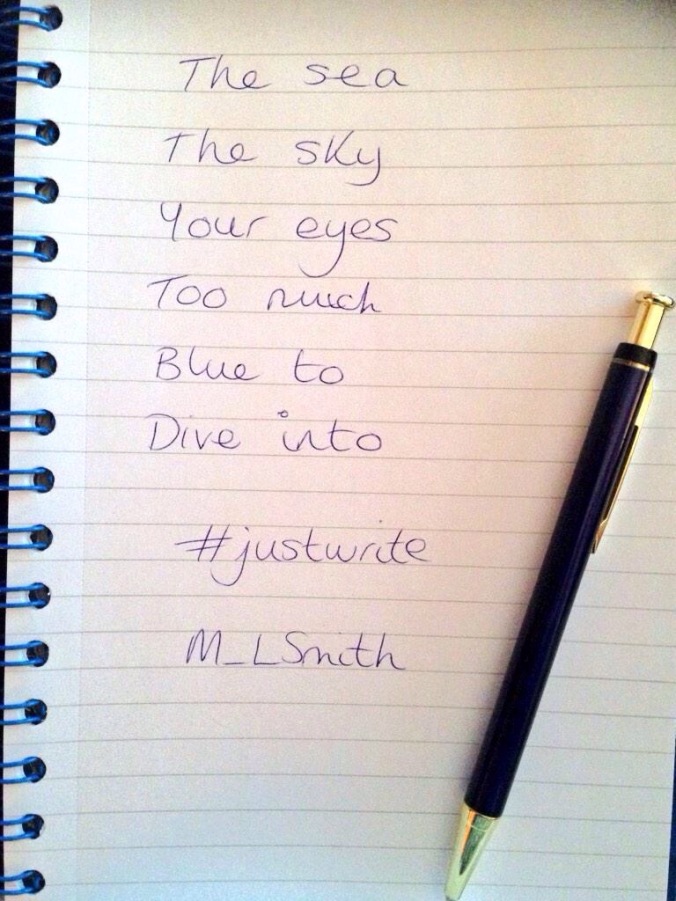