Coming soon a story containing a mere wisp of erotica, but a whole dollop of romance.

Available on all the usual platforms.

He’s made some wrong turns along the way, but now Dominic Wild is at the top of his game, facing the biggest fight of his middleweight career.

A fight that could see him crowned a champion fighter.

A fight that could see him dead…

Nothing and no one can stop him achieving his ultimate dream, then he meets Francesca – Frankie to her friends.

The beautiful Frankie is so far out of his league, he’s punching seriously above his weight…yet they work and before long, they are deeply in love.

Worlds apart, yet kindred spirits, they are drawn together to face his dream, and her nightmare.

Two souls…
One gentle…
One wild.

our laughter fills the air

as I find you there

and kisses of a brushed gold sunset 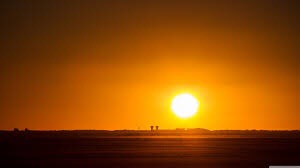 I can nearly touch them

I close my eyes

longing to breathe in your scent

to reminisce of a time of 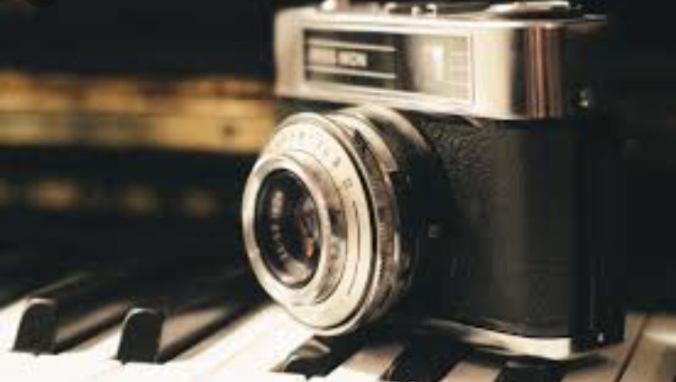 would have been enough

Bag yourself a hot little bargain or three using the money off coupons as follows:

Enter the following codes to purchase FOR FREE!!!

Feel The Need use LM77S

Submit To The Need use UN98A